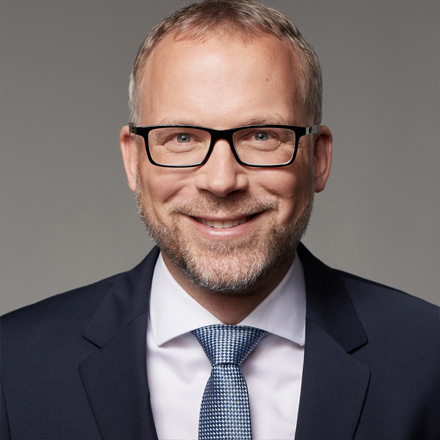 Our colleague, Mr. Kapitza, started his career as a banker at the Commerzbank in Wuppertal.

He then began studying law at the University of Cologne in 1998 and passed the first state law examination in 2002. In the course of his studies, he spent three months in the United States. He then returned to Germany to begin his articled clerkship in Wuppertal, which took place between 2003 and 2005. Thereafter, he passed the second state law examination.

Well before and even during his articled clerkship, our colleague, Mr. Kapitza experienced an attorney´s everyday working life at a large law firm in Cologne, where he had continuously worked.

His main focus lies in insolvency and banking law. He has been a specialized attorney for insolvency law since October 15th, 2018.

Do you have a specific enquiry and need legal assistance? Then gladly send Mr. Kapitza an email.

Thorsten Kapitza is available for consultations at the following offices:
Call now! 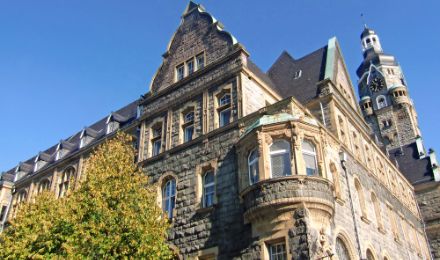 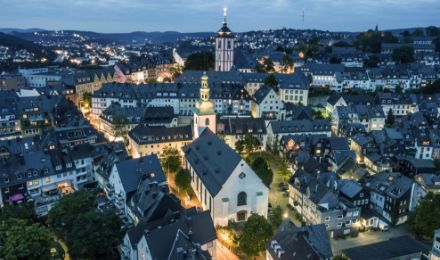