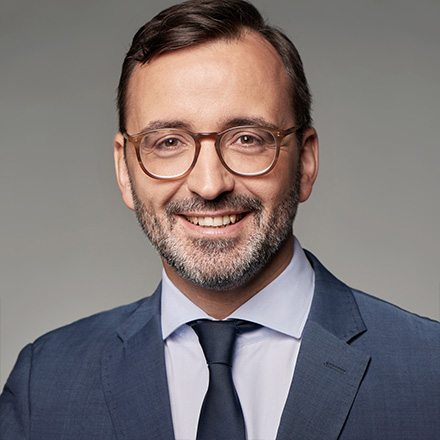 Peter Mazzotti studied law at the University of Osnabrück. He also trained in economics while studying law. He completed his articled clerkship at the Regional and District Courts in Wuppertal where he experienced insolvency administration for the first time. Subsequently, Mazzotti, attorney-at-law, successfully completed a specialized course of studies for commercial and corporate law, tax law and labor law.

Mr. Mazzotti qualified as an attorney-at-law in 2008 and works in the field of insolvency law.  He became a member of the team at ATN in 2010 and in 2013 he became a partner. He was appointed by the court as an insolvency administrator for the first time in 2014.

Peter Mazzotti is a member of the German Attorneys´ Association (“Verband Insolvenzverwalter Deutschlands e. V.”) and works on their committee for tax law.

Do you have a specific enquiry and need legal assistance? Then gladly send Mr. Mazzotti an email.

Peter Mazzotti is available for consultations at the following offices:
Call now! 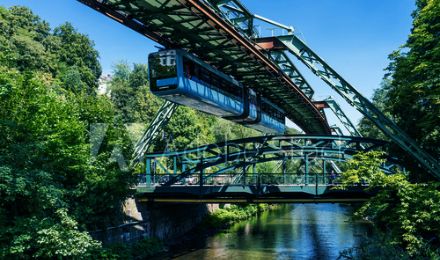 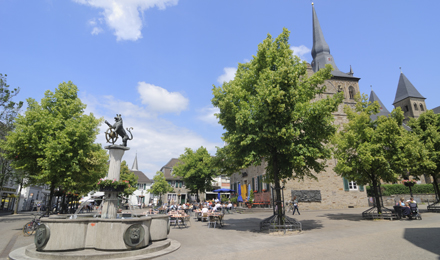